How grandcentrix integrates with Tempo Timesheets for easier billing 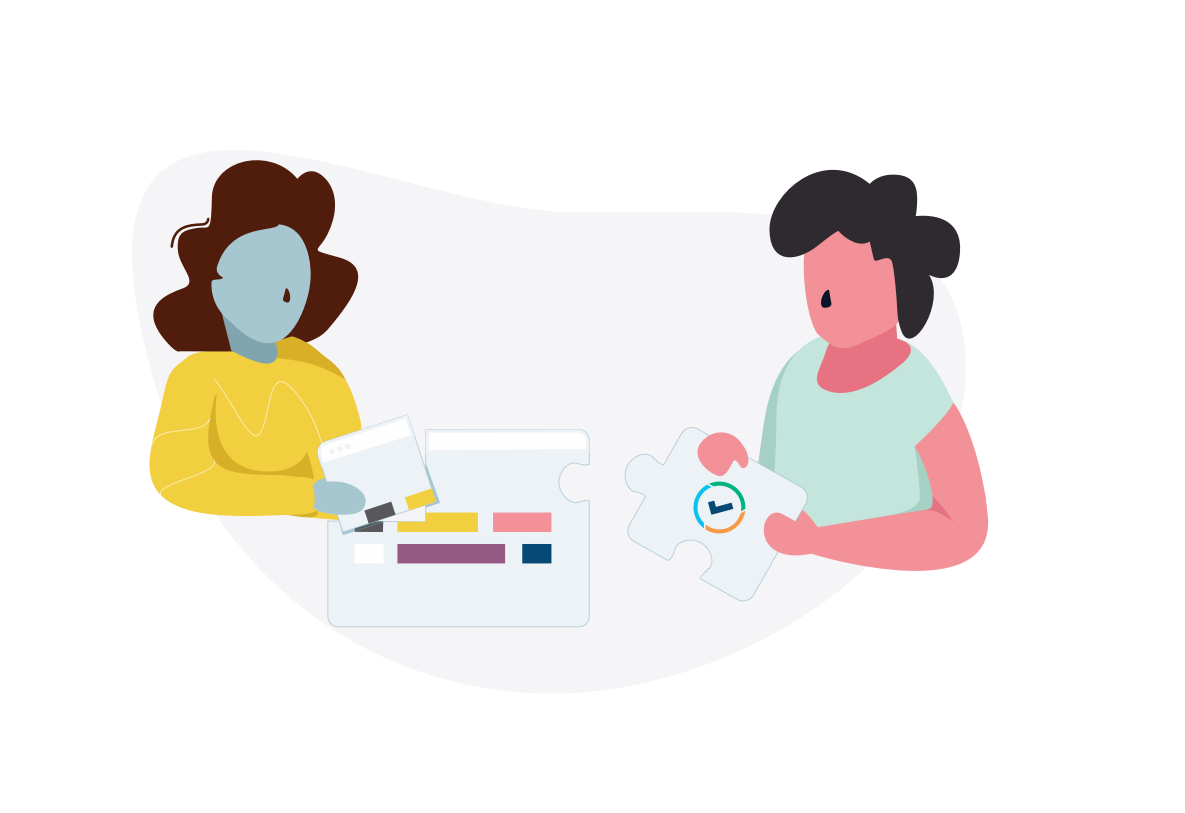 grandcentrix is an IoT solution provider based in Germany. 140 of grandcentrix’s 200 employees are engineers and software developers, and they all use Tempo Timesheets for Jira to track their time for transparent billing.

How grandcentrix’s ERP system is configured with Tempo Timesheets

The billing process at grandcentrix used to be tedious and waste time: project managers would export the data from Tempo Timesheets and add the hours to a Word invoice, but today they have an ERP system that does invoicing via an integration with Tempo.

All the data comes from time entries associated with Tempo Accounts, which is a system of organizing time tracked across multiple teams and multiple projects. The beauty of Tempo Accounts is the added layer of categorization that is possible when using the feature. With Tempo Accounts, users can quickly filter and pivot data to understand which projects are taking the most time, support R&D grant applications, or accurately report on internal tasks. For the most part, grandcentrix’s accounts in Tempo are associated with Jira projects, so that developers can easily log time without having to worry about which account to select.

“It’s quite important for us to make sure that people log time on the right accounts in Tempo,” Sebastian Irle, Head of IT at grandcentrix, said. “Customers need to know that we don’t bill more than they have on their purchase order.”

“Orders” in grandcentrix’s ERP system are associated with development projects. Sometimes a project will correspond to an order for the whole year. In other cases, customers will want to do a long-term project with a series of orders at two-month intervals, until the budget for each order is used. Project managers can see when a particular budget has been exhausted by checking the ERP system.

Project managers need to check when it’s time to close one account and open the next one. Once an account is closed in Tempo, employees are not able to track time against that account. For grandcentrix, this is a key feature of Tempo Timesheets, because it prevents time from being logged on a project that is already complete. Project managers occasionally use an API to migrate worklogs between accounts in Tempo. 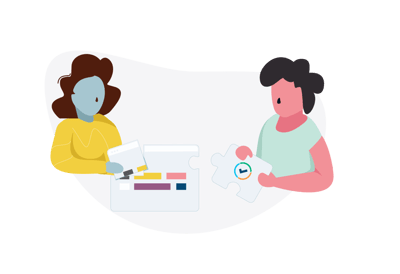 Accounts for internal projects are not differentiated in grandcentrix’s Tempo instance, as what’s most crucial for them is billing. Time entries for a company-wide meeting such as a State of the Union will go under a comprehensive account where all internal issues go.

They also track non-billable time worked on orders. Irle said, “That’s really important for us, because we can show the hours to the customer and make it transparent to them how much we worked, but didn’t charge.”

In-depth reporting from Tempo and the ERP system

Standard invoices for grandcentrix are done from the ERP system. Sometimes customers want more details and that’s when project managers use Tempo reports. Customers may want to know how much work was done by developer or by component, for example. The project manager can easily build the report in Tempo and generate the PDF the customer asked for.

“That’s really important for us, being able to address these customer needs without doing it all in IT,” Irle said. “The project manager is able to work it out with the customer.”

grandcentrix has recently migrated Jira and Tempo to the Cloud.

“We saw this trend towards Cloud and we didn’t want to wait until we had to move. We basically wanted to do it ahead of time,” Irle said.

The benefits of Tempo Timesheets

“Tempo is a really great integration for Jira,” Irle said. “There’s not a big overhead for developers or employees who use it, it’s built into the UI quite nicely so there’s nothing really new to learn.”

“For us, onboarding to Tempo never creates a problem,” he continued. “That’s a really good thing, because in the past I worked for other companies with other tools and it was often an issue. ‘Ah it’s too complicated’, people would say. It’s great that wherever you are in Jira, you can just push the W key and open Tempo.”

By using the data from Tempo Timesheets for billing, grandcentrix ensures their customers get the transparency they need.