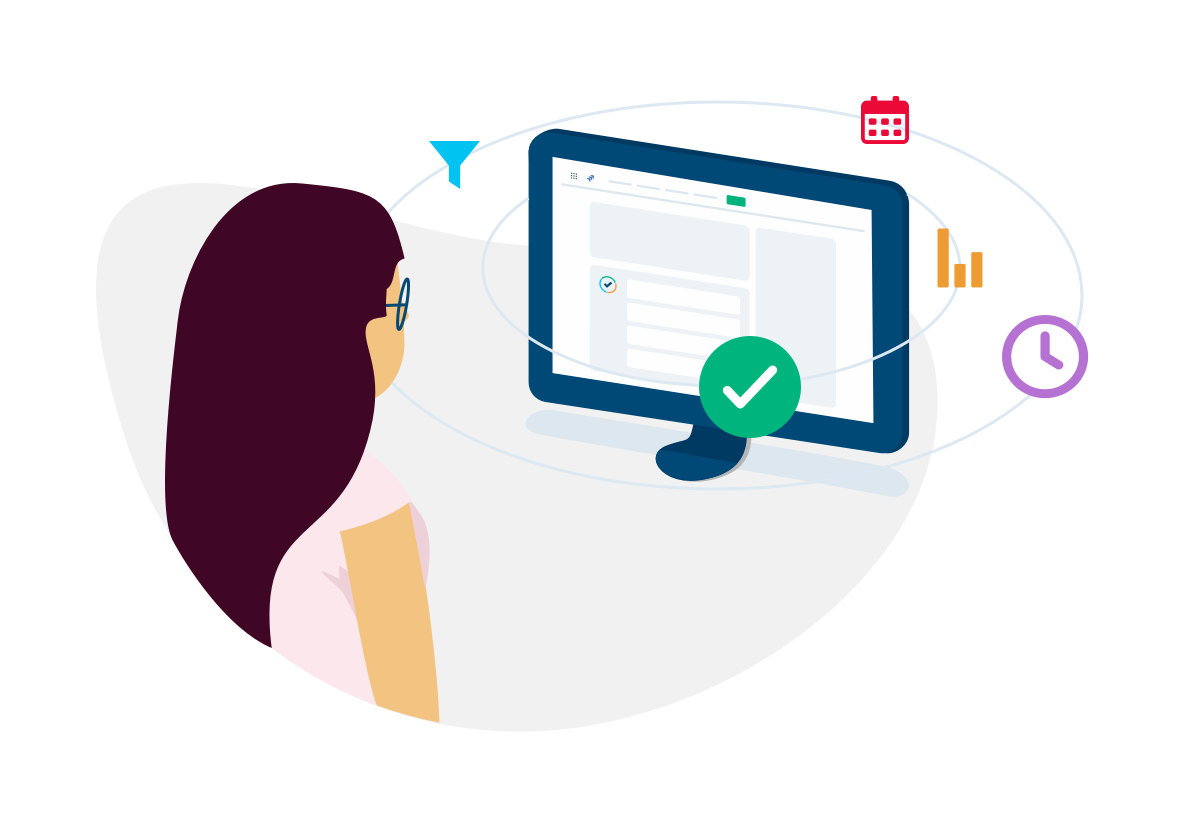 Classy Llama is an agency that specializes in custom software development, marketing, and strategy for e-commerce merchants. Rob Tull, the CIO, oversees the company’s internal systems, as well as its production and operational processes. One of the tools they use is Tempo Timesheets.

Classy Llama has about 70 active daily users of Tempo, from developers, to designers, to project managers, to QA. Anybody that's involved in the production process in a meaningful way is a Tempo user. Time tracking is an important part of how the company operates.

“As an agency that does custom development, most of our contracts are written in terms of time,” Tull said. “We log time and then we bill at various rates under our customer contract for that time that we've logged to each of our customers monthly.”

Before Jira and Tempo Timesheets

Before they adopted Jira and Tempo, they used to employ a tool called ActiveCollab as their project management and time tracking application. The system allowed them to have tasks and log time against them, but it had very little sophistication. It had no knowledge of billing, or rates, or different contexts for time logging. If there were different time logging or billing considerations within a project, ActiveCollab couldn’t help.

The tool was pretty limited on the task and project management side, which was the initial catalyst for the team at Classy Llama to transition to a more advantageous platform.

“We started looking at how we could improve and evolve our time tracking, billing and accountability processes and take advantage of the functionality there,” said Tull.

Ultimately, the Atlassian Suite won out and Tempo Timesheets came soon after.

When they started looking seriously at making the transition to Jira and Atlassian, Tempo was always part of the conversation. Tull spent some time looking at other time tracking solutions in the Atlassian Marketplace to see what else was out there. He also consulted with Adaptavist, an Atlassian services provider, mainly from an industry awareness standpoint.

“Pretty quickly they were like, ‘Listen, if you guys are willing to use Tempo and bring that on, that really is the best-of-breed that's out there,’” Tull said. “It matched what we were seeing too. Honestly it was an easy decision. Especially when you look at the comprehensiveness of the Tempo solution.”

Almost a year ago, Classy Llama adopted an iPaaS and Integrator platform-as-a-service. They got one called integrator.io from a company called Celigo. They’ve been using that to help support a lot of the more recent integrations they’ve done to automate pieces of the billing and tracking model that even with Tempo, they were still doing by hand. It’s been very helpful for them, and the Tempo APIs have been as well.

​​Basically, Integrator calls a number of Tempo APIs on a regular basis. It will take that data and process it. Ultimately, for some of their purposes, it then pushes that into a MySQL database. They proceed to run some complex queries against that MySQL database to reduce and simplify the data set. Then they can push that data into Salesforce reporting, and accountability, and more.

“When something goes wrong, it lets us know,” Tull said. “It makes it pretty easy to build flows with pretty limited developer-type capability being required. It's at the level of what I would tend to call the skill set of maybe a business analyst rather than a full developer. Somebody who's okay with some scripting, who's okay with reading some structured code, but is probably not a full software engineer.”

Discovering the benefits of Tempo Accounts

Among Tempo’s many features, Tull highlights the advantages of Tempo Accounts in particular. The contracts at Classy Llama vary from one customer to the next, and customers often go through multiple contracts with the company. They do both initial projects with platform customization and implementation for customers and then they provide ongoing support and a variety of services for those customers. Especially for ongoing support, contracts evolve and change over time.

Using different account categories, the team at Classy Llama can also easily distinguish between billable and non-billable time. Training and education time should not be billed to clients, for example.

All of these features represent a big change. Before, with their previous platform, the team at Classy Llama didn’t have the ability to subdivide and track and attach rates to time.

So what tools do they use? Classy Llama uses three key systems that are tied together. In QuickBooks, an accounting application, they have the customer record. QuickBooks provides a functionality called Projects where the team can track different work that they’re doing for the customer. It’s also where they invoice.

The team also has that information connected to Salesforce, which has an account for the customer. They sync invoices into Salesforce for visibility to the rest of the team who are not in the accounting application. Then they keep track of different projects that are underway.

All of that syncs with Jira, where the company uses Tempo accounts to tie back to any particular contract of billing. Those Tempo accounts are, of course, related to workload expenses in projects. Every time a new contract is signed that has new rates or new terms, that becomes a new Tempo account in Jira.

“As we have moved to this model, we're moving to where we can maintain a single Jira project, if that makes the most sense, but we can still understand a change in billing and accounting where necessary by introducing new Tempo accounts,” Tull said.

Determining productivity and profitability with Tempo

Tempo Timesheets can be used for more than billing and credits: it can also be used to track productivity and profitability levels.

“One of the things that's really exciting about the sophistication that Tempo gives us is that it's opened up a lot of capabilities to actually measure and define productivity, profitability, and where different costs or efforts in a project have gone,” Tull said. “We're actually just now really beginning to work that up into some data and metrics and models for accountability that will help us understand where those things are.”

How Tempo Timesheets makes all the difference

When it comes to time tracking, Classy Llama has come a long way.

“We used to have to do a lot of nonsense to really try to hash out and split up time and figure out what was training and what was credited, or what should be billed and whether it reconciles,” Tull said. “Tempo solved a lot of that because we just shelf time onto the right account and then our reporting tells us where we're supposed to be. ‘Did we bill the right number of hours last month? Well, how many hours are logged on the billable account? Yes, cool, we got it.’”

For Tull, Tempo Timesheets has made all the difference.

“I would absolutely recommend Tempo because it gives you the ability to track your time very closely and make sure that that ties out with all the rest of your key business processes in a way that can be measured and monitored, and you can make sure you've got everything where it needs to be.”