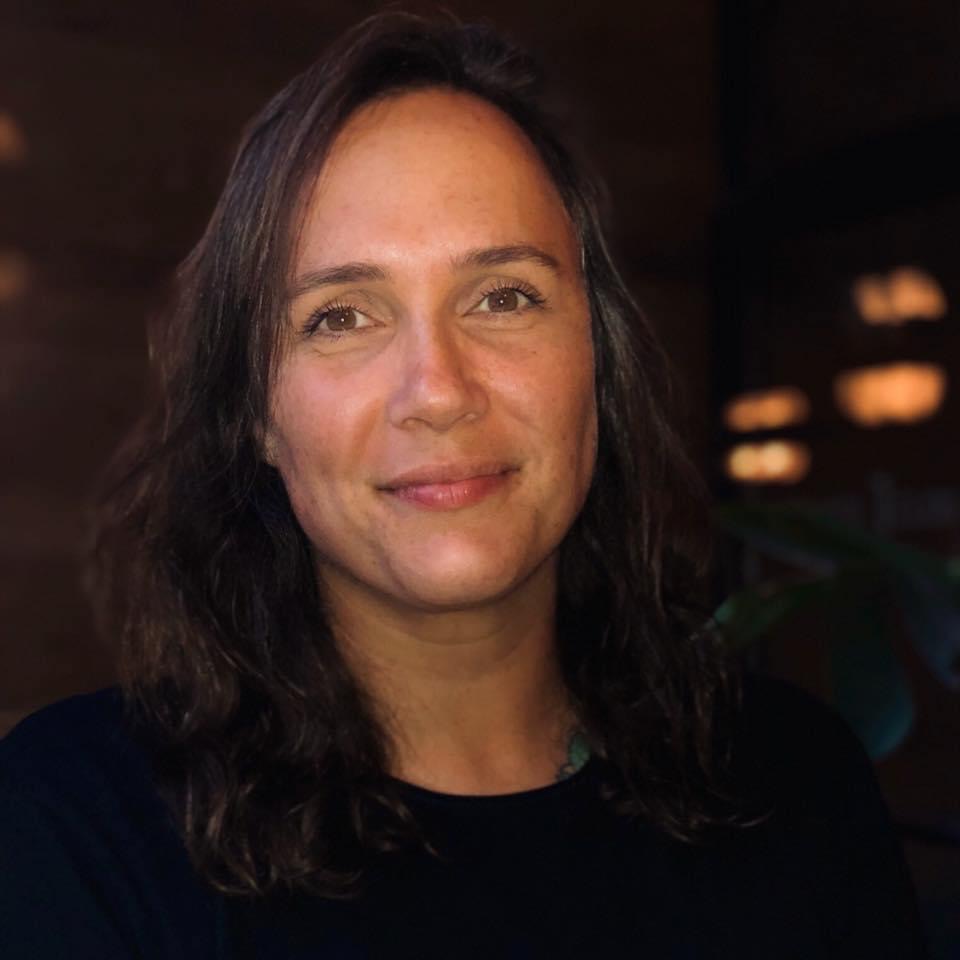 Back to product updates

Global Roles & Rates is now available on Cost Tracker for Tempo Timesheets. This new feature makes the project creation process quick and intuitive, so you can achieve more in less time. The feature memorizes team members’ roles and automatically replicates to any subsequent project being created. Global Roles & Rates also lets you set default cost and billing rates for each Tempo Team role. When you create a new project, Cost Tracker will automatically pull these role rates so you don’t have to manually do it. But don’t worry! Any changes made to role rates will leave no trace on historical financial data. Role rates will apply to current and subsequent projects. They are initial values only and can be edited at any time in the Global Settings.

With Global Roles & Rates, you define the role rate once and it’s automatically assigned to the correct team members when you create a project. No extra effort required!

Subscribe here to receive instant notifications when a new announcement is posted.

Back to product updates