You Should Take More Breaks (and Use Jira Time Tracking Apps) 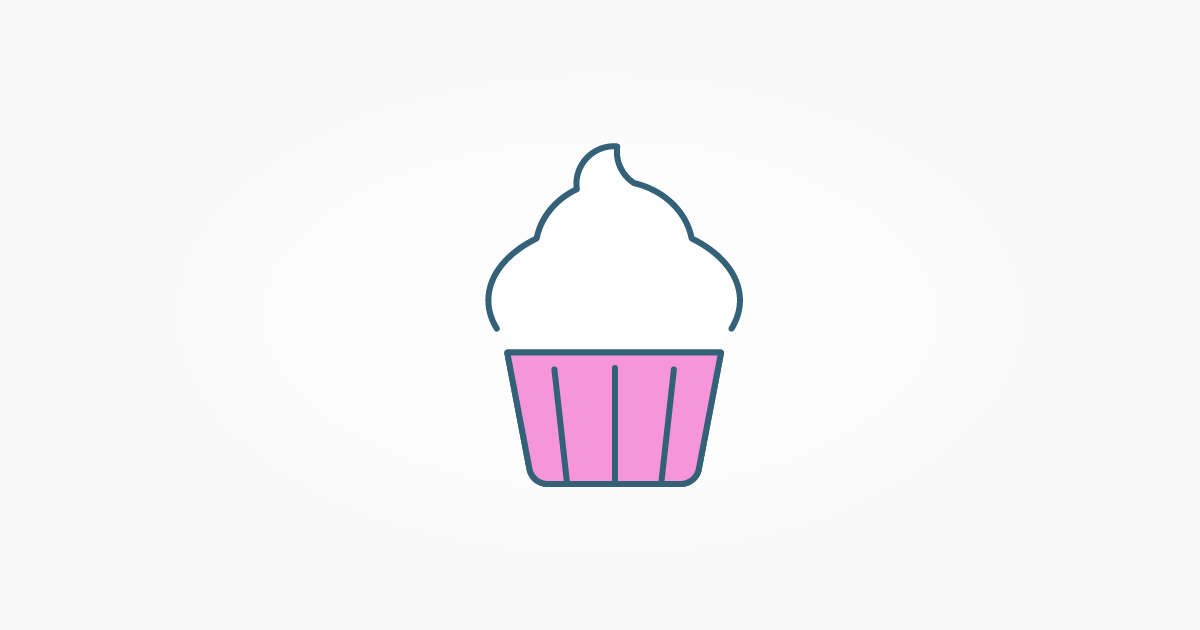 Here at Tempo, we know how it goes. Your email inbox is overflowing. Your to-do list won’t even fit on one page anymore. The new guy at the office keeps asking for your help. There are only so many hours in the day, and you’re a busy person with too much running at once. But you should also know that the longer you hunch in front of that computer without stepping away from the screen, the more the quality of your work suffers. Regular breaks are just what your brain and body need to produce good work, even if breaks are the last thing you plan to do.

Jira time tracking apps from Tempo are made to account for a full day of work, but users can easily schedule in breaks as well. By becoming more aware of how you and your colleagues spend your days, you increase the likelihood that you’ll take that much-needed break, instead of getting buried under an avalanche of tasks without respite.

So, why take breaks?

1) Your productivity plummets without them

A 2014 study on the routines of office workers revealed that without a full and proper lunch break, daily productivity is lowered. John Trougakos, who coauthored the study, says that’s because our brains have only limited psychological energy.

“All efforts to control behavior, to perform and to focus draw on that pool of psychological energy. Once that energy source is depleted, we become less effective at everything that we do,”  he explained.

Rest assured: if your time tracking app for Jira shows you regularly working 50 and 60-hour weeks, you’re getting less done than you think.

2) Your body needs to move

Sitting at your desk all day is bad for your health. Some have even called it the “new smoking”. “Sitting is the most underrated health threat of modern time,” said Tom Rath, author of the New York Times bestselling book, Eat Move Sleep.

A new study published just this year by Dr. Prabha Siddarth at UCLA showed that living a sedentary life is correlated with lower thickness of the medial temporal lobe, which contains a part of the brain that is crucial to learning and memory. Notably the study did not find an association between the amount of physical activity and the thickness of the medial temporal lobe, so it is likely that occasional strenuous exercise is insufficient to protect against the effects of general sedentary living.

Moral of the story: Get up from your desk and walk around!

3) Your brain suffers from “decision fatigue”

A 2011 study analyzed what factors impacted the decisions of judges to grant parole for prisoners. Shockingly, researchers found that, in each scenario, the most telling factor was how long it had been since the judge had last had a break. The reason? The longer the day wore on, the more the judge’s ability to make good decisions was impaired, and he or she simply went for the path of least resistance: not granting parole.

Here are a few tips to keep you rested and productive throughout the day:

Schedule breaks into your Jira time tracking app. Ideally every 45 to 60 minutes or so. Set a timer to remind you when to take each break.

Make realistic to-do lists. As humans we chronically underestimate how long a given task will take. Don’t get bogged down in an unmanageable to-do list.

Take high-quality breaks. Breaks need to be taken away from screens. That means no internet surfing or fiddling with your phone. Real breaks involve chatting with colleagues, going for a stroll, or even reading a book for a little while.

Tempo’s Jira time tracking app can track time in as little as 15-minute increments. Use the software, called Tempo Timesheets, to more efficiently and powerfully track time at work (and plan your breaks!).