Break the Procrastination Habit with Time Tracking Software for Jira 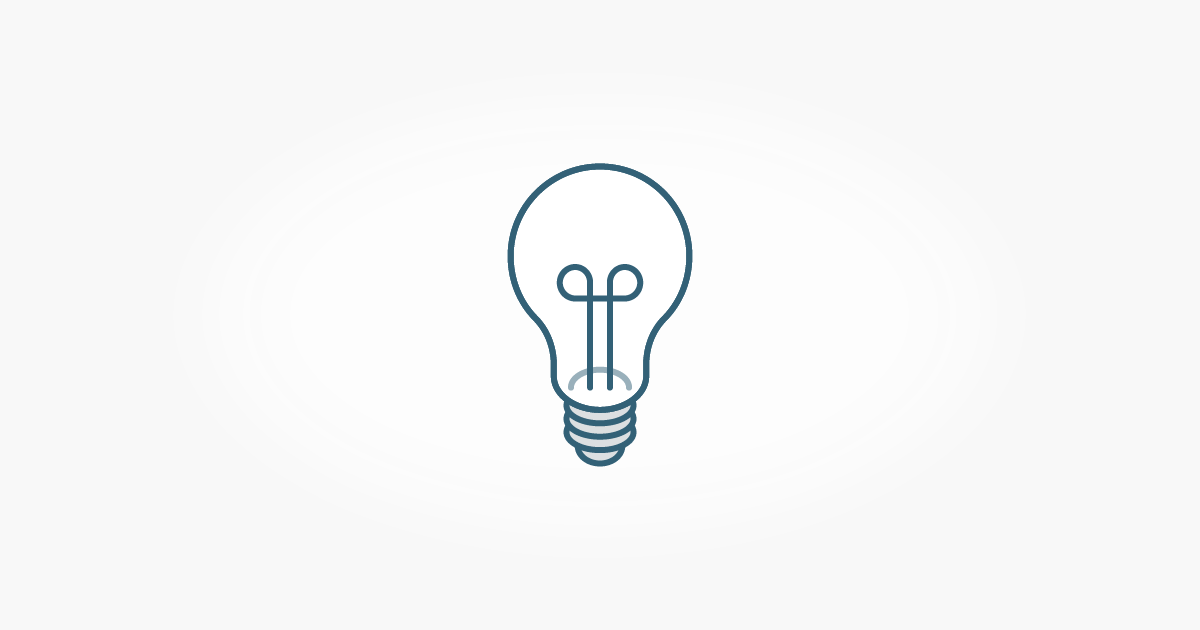 “Never put off till tomorrow what may be done day after tomorrow just as well.” - Mark Twain

Here at Tempo, we believe in the value of tracking time in Jira, but what happens when you keep putting off work that needs to get done? It’s easy and surprisingly common to get trapped in a dangerous cycle of procrastination. In fact, about 20% of adults claim to be chronic procrastinators, based on research by Joseph Ferrari, a psychology professor at DePaul University. The impact of procrastination can be significant. One 1997 study from Case Western Reserve University found that students who procrastinate have higher stress, more illness and lower grades once the semester is over.

What defines procrastination? According to Ferrari, procrastination is “the purposive and frequent delay in beginning or completing a task to the point of experiencing subjective discomfort, such as anxiety or regret.” According to Joel Anderson, an associate professor in the department of philosophy and religious studies at Utrecht University in the Netherlands, procrastination is “culpably unwarranted delay.” Whatever the formal definition, we all know when we’re doing it.

Procrastination can stem from several emotional factors, including depression, stress, low self-esteem, and poor impulse control. It starts, however, with how you feel about a given task. When you strive to accomplish a particular task, according to Timothy Pychyl, a professor at Carleton University, you “have this strong reaction to the task at hand, and so the story of procrastination begins there with what psychologists call task aversiveness.” The less you want to do a task, the more you’ll resist doing it, and the more you’ll procrastinate.

“Most of us seem to tacitly believe that our emotional state has to match the task at hand. I have to recognize that I’m rarely going to feel like it, and it doesn’t matter if I don’t feel like it,” said Pychyl.

Sometimes that’s easier said than done. If you’re struggling to get things finished, here are some ways of overcoming your habit of procrastination:

1) Track your time in Jira with Tempo

If your relationship to time has gone slightly askew because of procrastination, using Tempo Timesheets for Jira is one way to get a handle on your schedule, tasks and plans again. By forcing yourself to account for how you spend your hours at work with time tracking software for Jira, you become conscious of how much time has been lost by your reluctance to get started. For some, the shock of accounting for those lost hours will be enough to jump-start them back into productivity. For others, the problem is more difficult to get rid of ― but there are still ways of defeating it!

2) Turn the triggers around

There are many different triggers that make a task subject to procrastination. Namely, if it is:

When you find yourself procrastinating on a task, ask yourself which of the seven procrastination triggers above has been set off. Then find a way to think differently about the task. If a task is unstructured, for example, start by imposing a workflow to ensure you get it done.

3) Break the task into small chunks

While you may feel overwhelmed thinking about the time it takes to finish a particular task, in reality work gets done in small spurts. If you start by dividing a large task into several smaller tasks, you’ll be in a much better position to start. After you start, you can quickly check items off the list and get a feeling of accomplishment that will spur you forward.

Don’t imagine you’ll be working for hours at a time on a particular project. Start working for 15 minutes, or even 5 minutes. It doesn’t matter how little you plan to work for, just start. Even Tempo Timesheets can be made to work in 15-minute increments. Odds are, you’ll keep working at a task once you’ve started, and once you do, research suggests you’ll also be more likely to return to the task later. This can be credited to the Zeigarnik effect, which says you’re more likely to remember unfinished tasks.

5) Start by doing something easy

To get momentum going, start doing the easiest things on your to-do list. The energy and satisfaction you get from crossing them off your to-do list will help fuel your motivation to start on the more difficult items.

6) Think about your future self

“When making long-term decisions, [people] tend to fundamentally feel a lack of emotional connection to their future selves,” says Hal Hershfield, a psychologist at UCLA Anderson School of Management. “So even though I know on some fundamental level in a year’s time, I’ll still be me, in some ways I treat that future self as if he’s a fundamentally different person, and as if he’s not going to benefit or suffer from the consequences of my actions today.”

To overcome this disconnect between present and future, try imagining your future self as vividly as possible. How much will that future self appreciate having your list of tasks done? How will your future self benefit from you gettings things done in the present?

Procrastination can waste hours upon hours of time. Instead of taking a passive approach and accepting it as inevitable, make an effort to manage yourself and your procrastinatory behaviour. You’ll benefit from these kinds of active strategies to overcome procrastination and be grateful for the time you save.

Stop procrastinating today with better project management software. For more on how Jira time tracking software can simplify your work life, check out our product page for Tempo Timesheets. If you must insist on procrastinating, check out a history of procrastination from the New York Times.

Why New Verve made the BambooHR Integration for Jira

Gain visibility into time and its true value