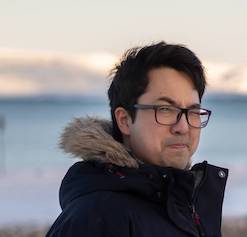 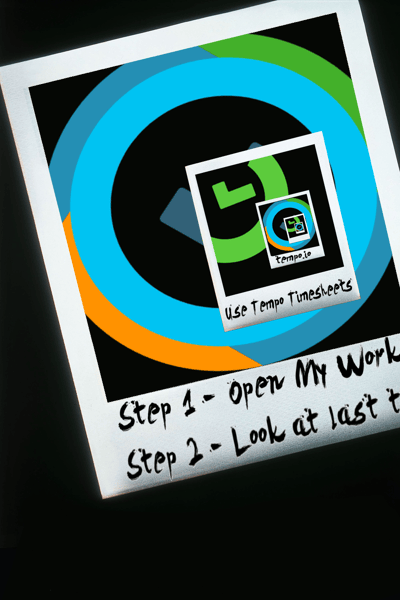 Do you remember the movie Memento? Considered by critics as one of the top 100 movies of the 21st century, Memento is a fantastic thriller that plays around the motifs of memory and perception.

As explained in this scene, the main protagonist, Leonard Shelby, suffers from anterograde amnesia (the inability to form new memories) and has short-term memory loss approximately every fifteen minutes. Despite his limitations, Leonard is determined to find the murderous John G…

To get around his handicap, Leonard uses an elaborate system of notes, tattoos, and polaroid photographs to keep track of all the new information for his investigation. His unconventional methods create quite the dramatic effect, but are far from ideal by any work standards.

If we could reenact the movie, we could probably find John G much faster by bringing Jira and Tempo along our journey. Here’s how these tools could empower Leonard during his day-to-day activities.

The first hurdle our protagonist faces revolves around his memory problem: a truly limiting variable when running a long-term investigation that includes thousands of witnesses and clues.

The current limitation with Leonard’s scribbling and tattoos is that it’s hard for him to establish his current and weekly progress: it’s hard for him to know the clues he’s currently looking at, what he’s already accomplished so far, and quickly connect the dots with past clues.

One way to circumvent this limitation is by leveraging Jira, an issue tracking product for project management. With this tool, Leonard can create a simple workflow to help organize his investigation and have all of his tasks bundled within that project.

An example of project workflow would be this “Project management” preset that is offered by Jira. With this workflow, Leonard could keep tab of his current tasks, the things he still has to do, and quickly see what has been done. As a result, it will be easier for him to move forward in his investigation. 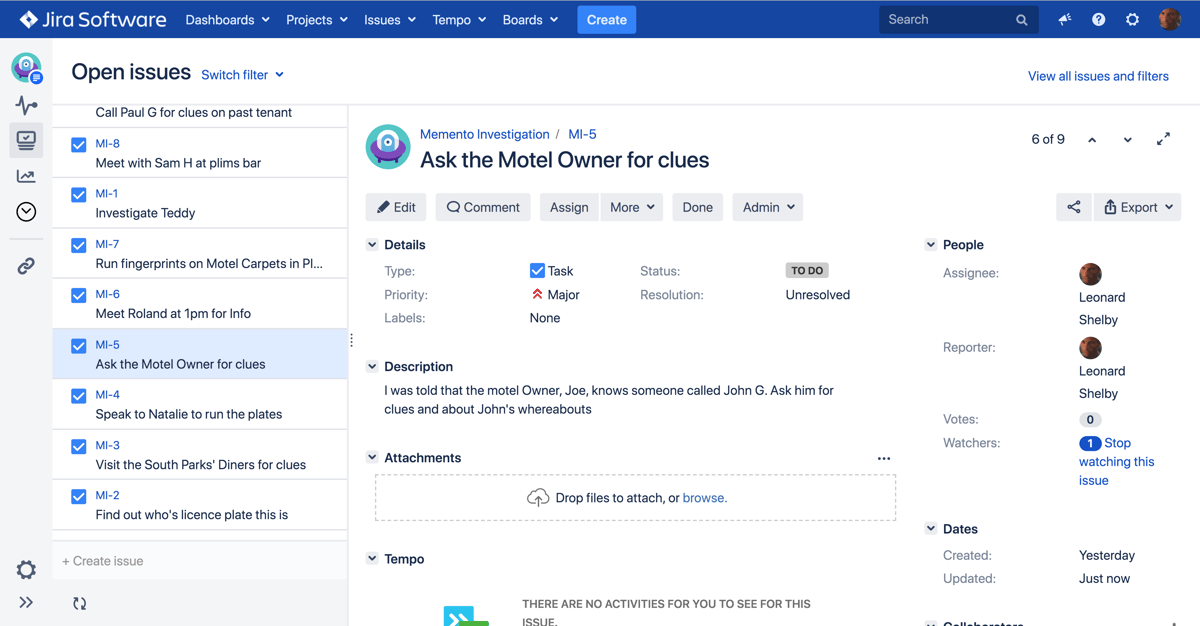 The workflow we’ve done with Jira helps, but with Tempo Timesheets, a time tracking app that integrates directly within Jira, Leonard can tremendously boost his detective skills.

With Tempo Timesheets, users can create time logs on the tasks they’ve worked on. These time logs (called worklogs), are wonderful because:

In other words, when Leonard is finished talking to a witness, he can simply create and fill a worklog that he can look back at a later time. With enough data collected, he’ll be able to:

With the data available at a glance, Leonard can easily see through “My Work” what he’s been up to and figure out the next clue to look at despite his memory problem.

Concentrate. Keep it in mind. Find a Pen

Because he’s limited to about 15 minutes of memory, Leonard will need ways to quickly track his progress. With the nifty addition of Tempo, our protagonist can record what he’s done anywhere within Jira simply by using the hotkey “w” to prompt a worklog window to open. As a matter of fact, Tempo Timesheets has more than 7 ways to track time within Jira. 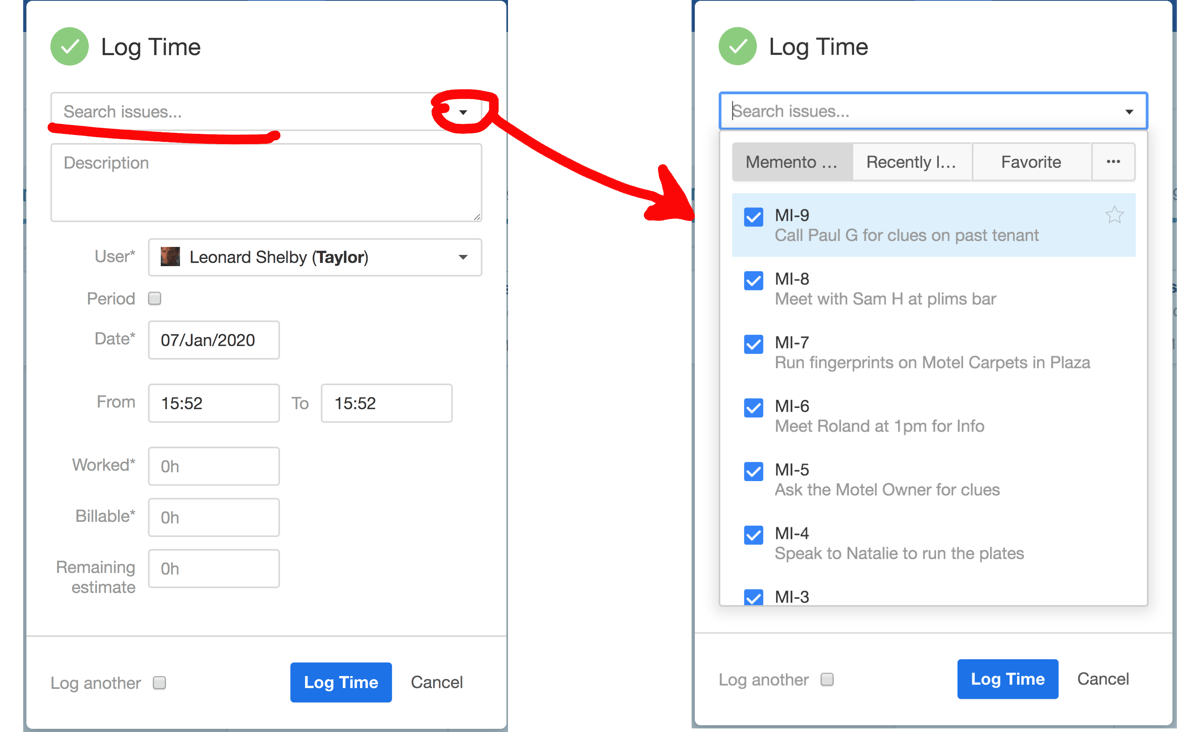 The worklog window lets a user associate the time he’s worked on and additional information to a Jira issue. It should be noted that worklogs will also sync directly on the issue’s page.

Finally, if it’s like in the movie, Leonard is always on the move and is never close to a computer. But that should not worry our hero: the Tempo Mobile app that’s available for both IOS and Android lets him track his progress on the go. So he’ll never have to worry about misplacing a pen anymore.

We’ve explored how the addition of Jira and Tempo can help organize, simplify, and prioritize the day-to-day tasks of Leonard. With these two tools in hand, we’re certain that his case will quickly be solved!

That being said, if you don’t have memory problems like our protagonist, you can still make use of the other data Tempo Timesheet captures, such as CAPEX/OPEX, Billable/non-billable time, Vacation and sick days, etc. to help fuel business decisions and become more efficient in your day-to-day tasks. You can find more information here.