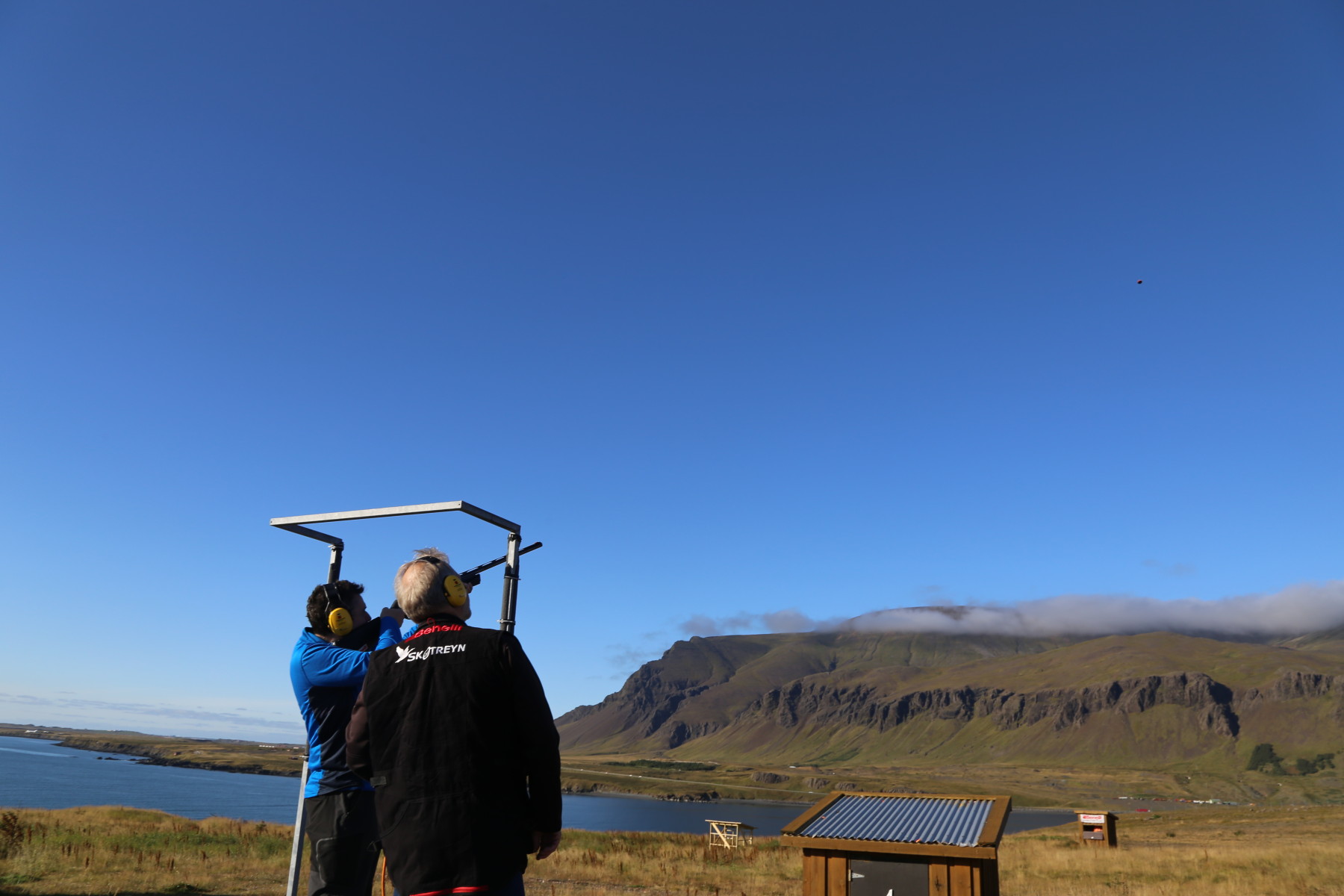 As active and devoted readers of the Tempo Blog might have noticed, we at Tempo like to take our mind off work from time to time and do something fun and crazy as a team. Our most populous event is an annual trip where the Tempo team says goodbye to summer and welcomes the season of autumn. The trip is also a great venue to get to know each other a little better and welcome new and fresh Templings to our ever-growing team.

On a sunny Friday morning in September, we met at Tempo HQ in Reykjavik for a wholesome breakfast, followed by some inspirational lectures, where one of our oldest and wisest employee took us on a journey through Tempo's intriguing story. The group had been divided into three teams and each one embarked on different quests at each time; either skeet shooting, cave exploring, or buggy safari.

Skeet shooting took place outside of Reykjavik where everybody got five opportunities to shoot flying clay pigeons and it is duly noted that no real pigeons were harmed during this activity. Some hit none and some all five, probably thanks to constant practice before the company day. Practice makes perfect. 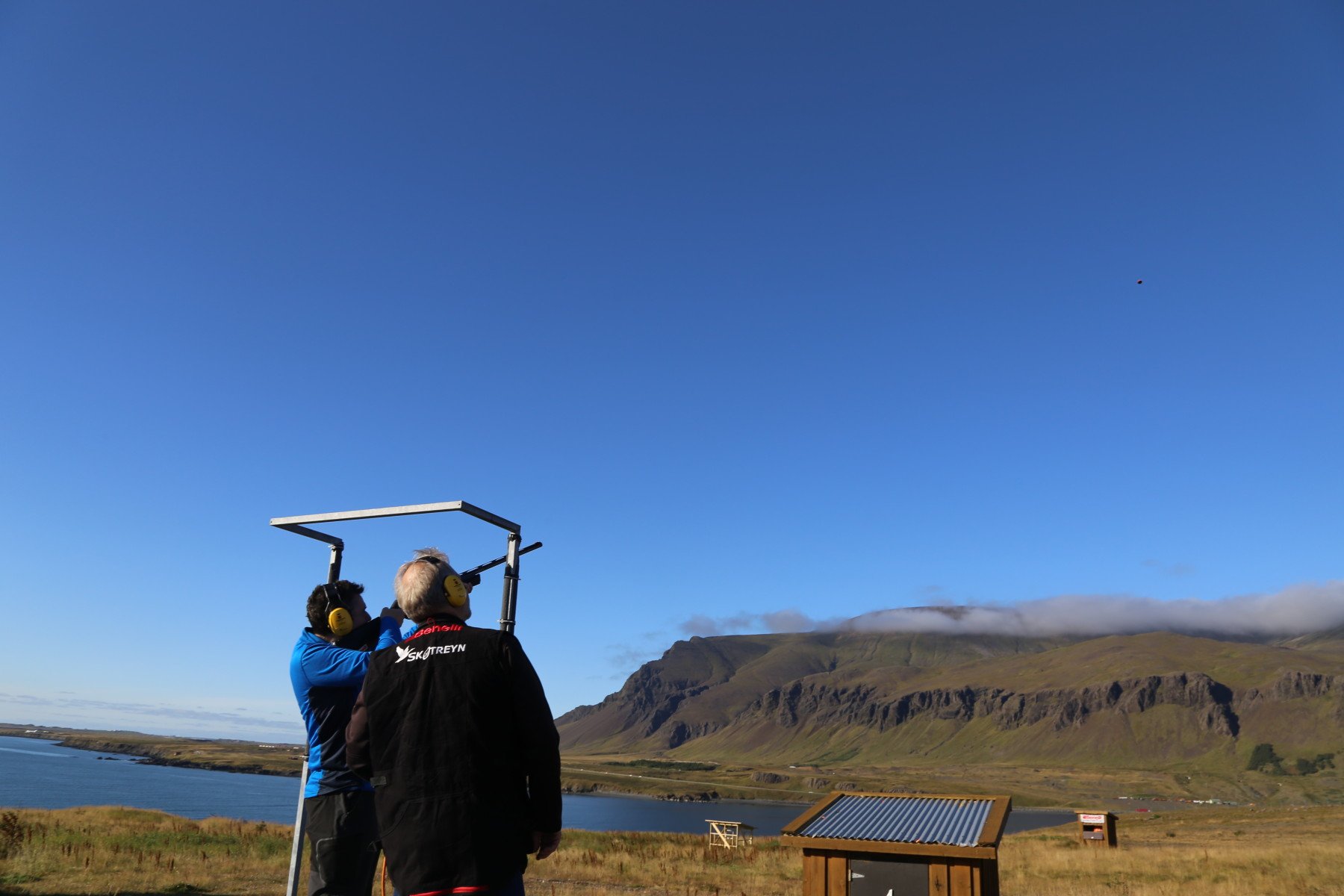 The teams then met up for lunch and were welcomed by a surprise guest, Lalli the Magician. Luckily nobody was eating during his performance as hitting a nail through one’s nostril is not very appetizing. After having recovered from some shocking and breathtaking magic tricks, each group headed back to the buses for more adrenaline adventures. 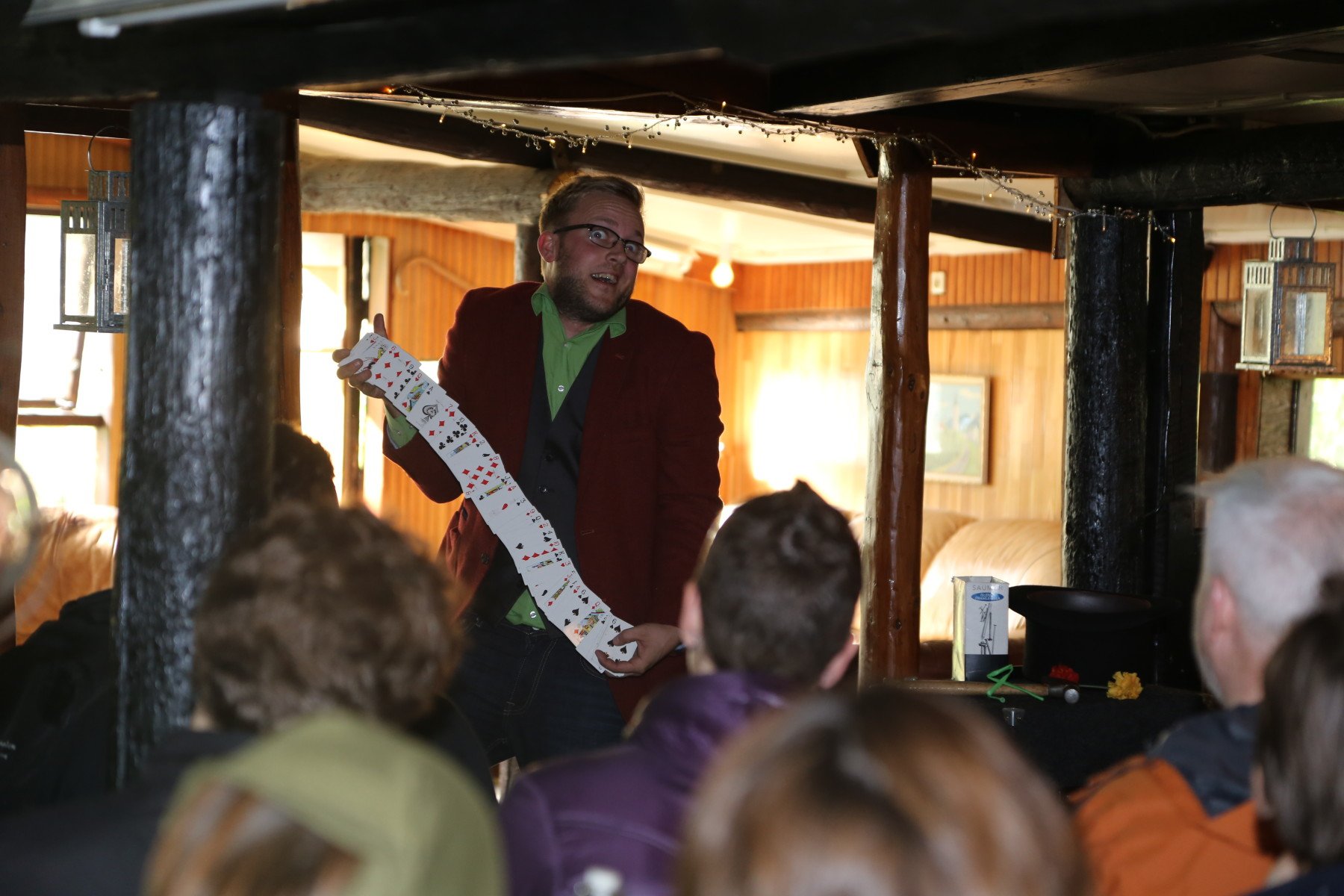 Cave exploring is maybe not for claustrophobic individuals but the ones who dared to enter Leiðarendi cave were guided by experienced guides and of course wore a helmet with headlights to prevent any dark and bumpy rides. 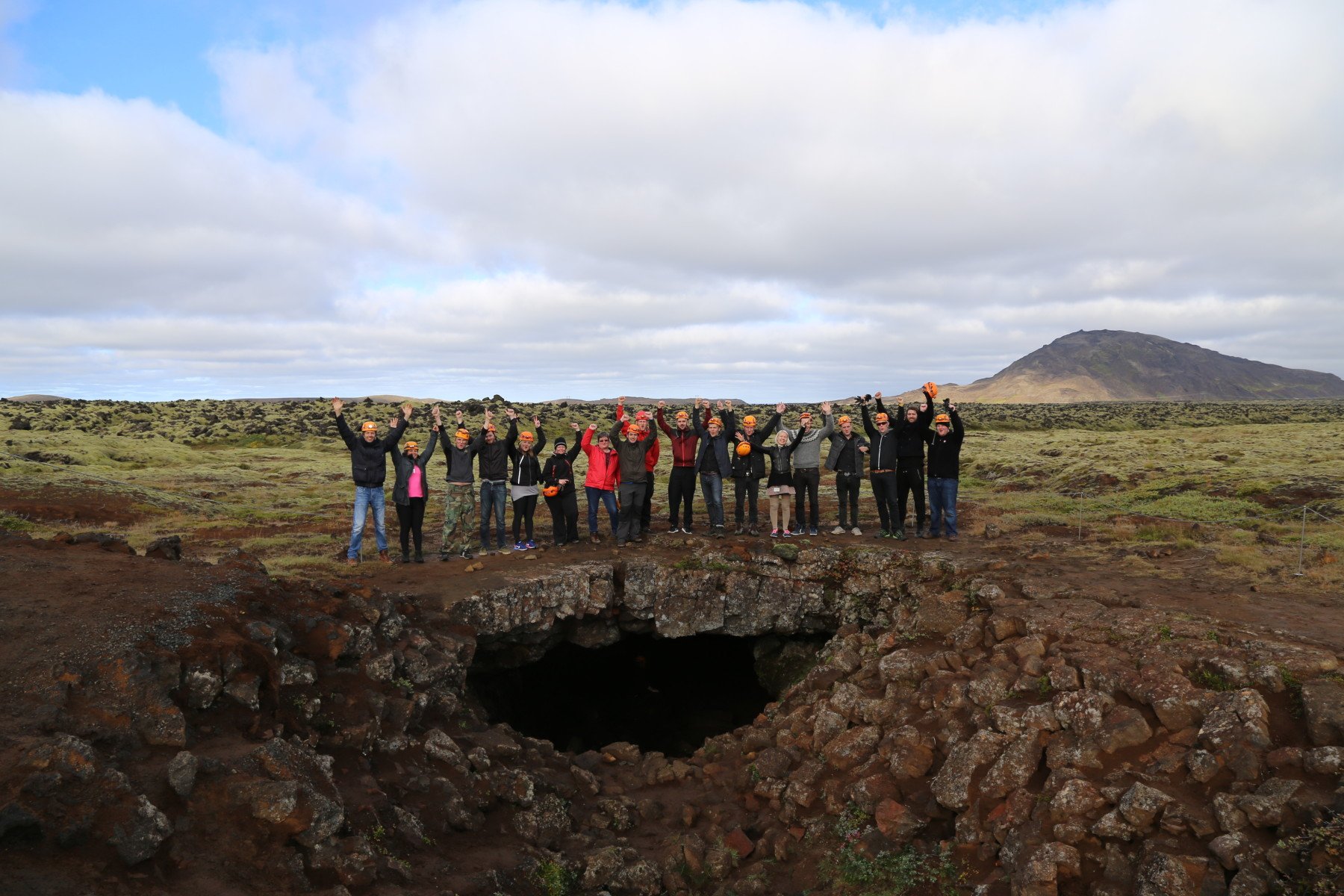 Leiðarendi is a 900 meter long circular lava tube close to Reykjavik where one can see unique rock formations, such as the splash stalactites, drip stalagmites, "lava hands", and shiny shark tooth stalactites that bear witness to the extreme forces of nature at work inside the tube some 2,000 years ago. The team agreed that the cave was extremely beautiful and some even got the feeling that they had entered the set of Lord of the Rings. Amazing, right? 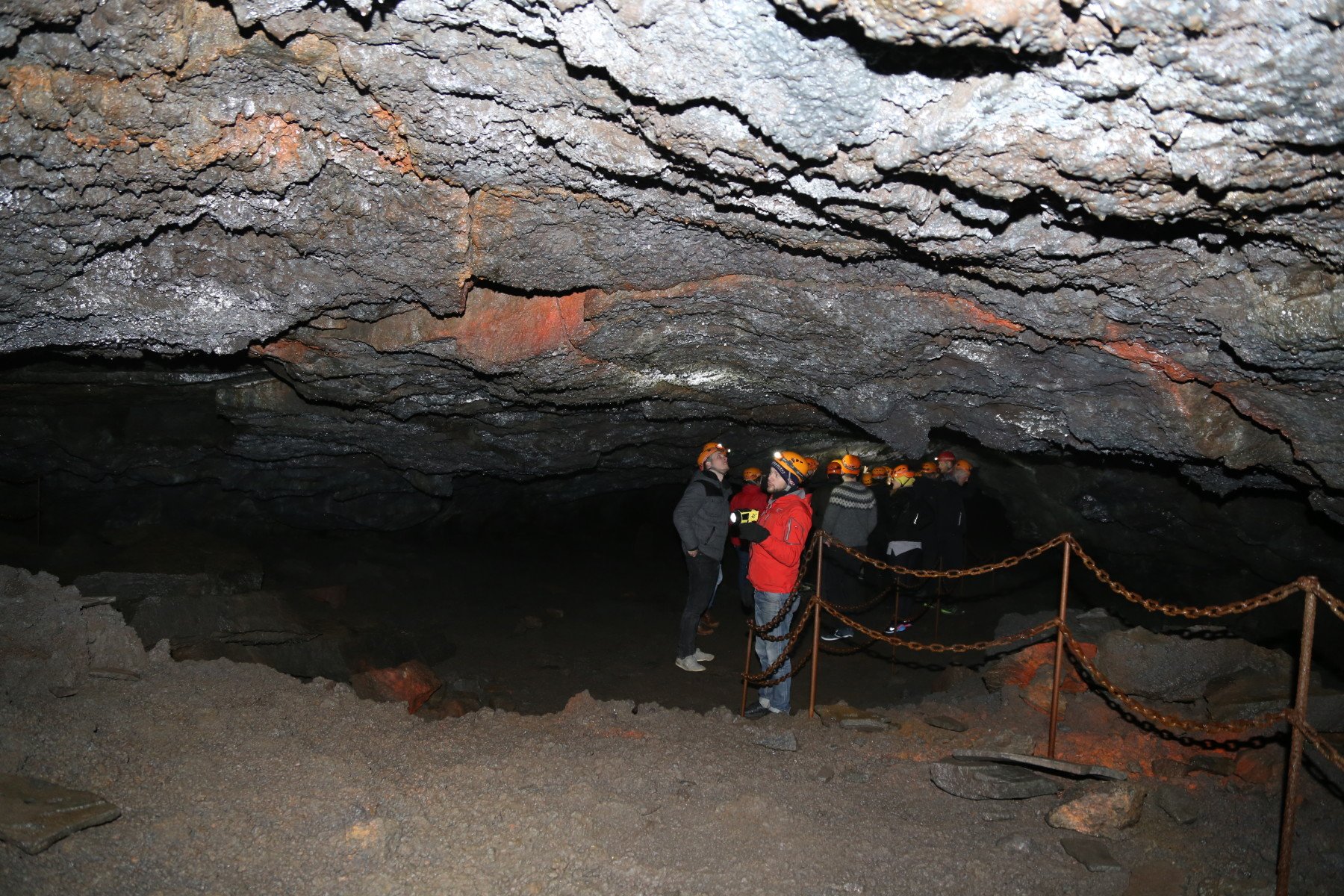 We then put on our onesies and helmets and headed to a Buggy Safari ride where everyone paired up with a trustworthy co-worker and entered a peculiar-looking vehicle for two. Each driver took turns at driving and the bumpier and faster the ride, the better.

Having the rough but beautiful Icelandic landscape before your eyes the whole time, wasn’t so bad either, and of course each group stopped along the way for some goofy model shots. 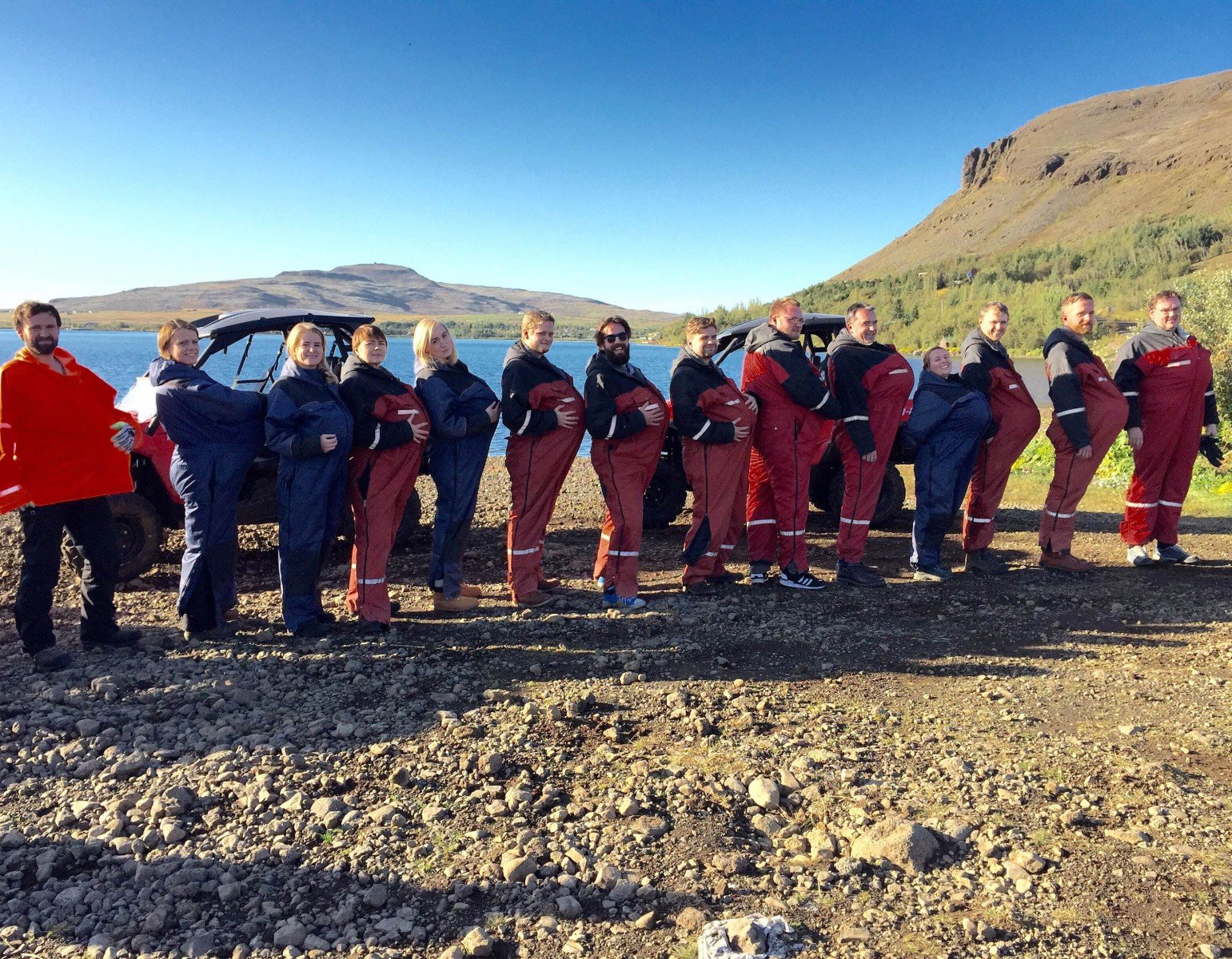 To wash of most of the day’s dirt and most importantly to relax after a hectic day, we were greeted with a hot tub and sauna, straight from our friends in Finland. The hot tubs were extremely scrumptious and so was the Tempo team. 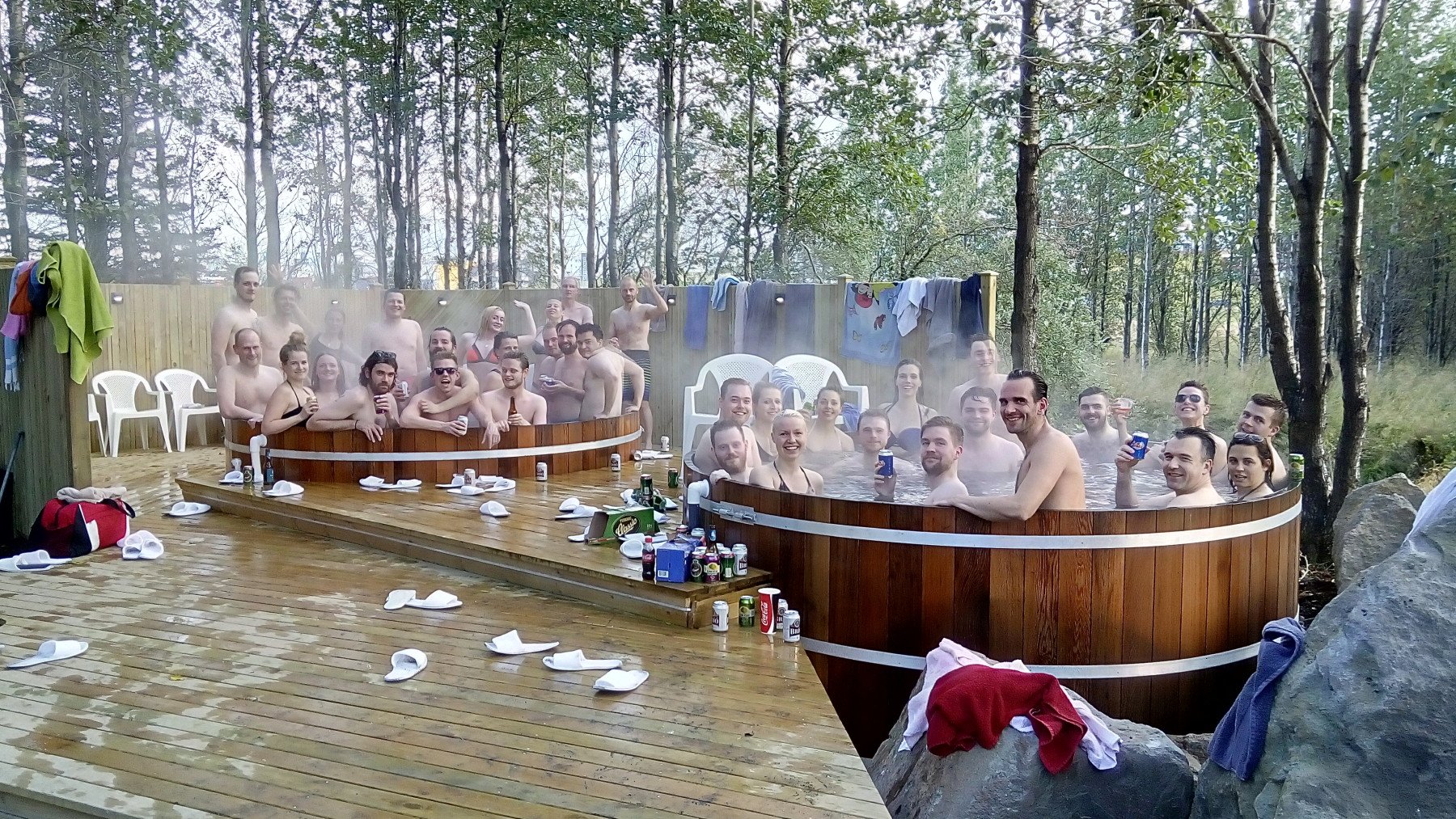 After showering and putting on a fancier outfit, it was time for more delicious food and relaxation. The team enjoyed a well-deserved barbecue and then danced happy into the night.

We highly recommend a company day like this for every workplace and we sure look forward to Tempo's fall trip in 2016.

Get more out of your Tempo trial

How to announce the adoption of your new time tracking software